What Every Design Major Needs To Know About Fonts

During the course of your marketing studies, you’ve no doubt learned how design influences consumer behavior. The design courses in most marketing and communications programs focus on how to use color, images, and other elements to create a brand image and communicate a message to consumers. One essential design element that’s often overlooked is the font. Believe it or not, the choice of Helvetica over Times New Roman or Garamond over Courier can impact how consumers process and perceive a brand’s message.

To help you understand how font design and positioning is important for all types of brands and businesses, the design specialists at MDG Advertising created a helpful infographic, Fonts 101: What Marketers Need to Know, which answers some of the most common questions about fonts:

What Are Fonts vs. Typefaces?

The terms font and typeface derive from the days when text was created by grouping letters into movable blocks made of wood or metal. Typeface referred to the general design of the characters, such as Times New Roman. Font described the stylistic components of the letters, such as Times New Roman 11-point Bold. Today, there’s little distinction between the two terms, and the word font is used to refer to a collection of characters with common design elements.

What Are the Elements of a Font?

Fonts are differentiated from one another by a number of different elements. Here are some of the common terms used to describe fonts:

The straight and curved lines that make up the general shape of the letter are referred to as strokes.

Certain characters, such as a lowercase g, contain negative space within the letter known as a counter.

Horizontal lines within letters are referred to as bars or crossbars.

A ligature refers to two or more letters joined as one. 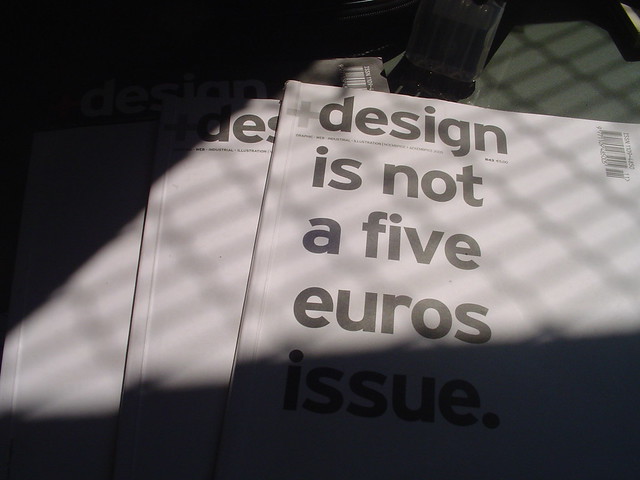 Fonts can be further classified by the thickness or angle of the characters, such as bold or italic.

Font families are typically grouped together according to their appearance. The three broad groupings of fonts include serif, sans-serif, and decorative.

Why Should Marketers Care About Fonts?

Fonts matter because they are as much of a brand’s image and message as a logo or slogan. The vast majority of consumers say that design influences their assessment of a brand or company.

Which Font Should I Use?

Age, culture, location, and other demographic factors can influence consumer preferences, so it’s best to think in terms of the target audience and the context in which the information will be viewed. Of course, the font must be readable. Consumers have little patience for tiny or low-contrast fonts that they have to struggle to read. You may also want to increase the font size and spacing between the lines to improve readability across various devices. In general, decorative fonts are more difficult to read and should be used as an accent rather than as a primary font. The font should also match the image you’re trying to project. For example, a traditional ornate font would be out of place for a modern technology company.

To learn more about the importance of the right font usage, check out MDG Advertising’s infographic, Fonts 101: What Marketers Need to Know.